We’re counting down the hours now. On Saturday my mother will be a century old. There are 110 people on the more or less confirmed party guest list—including 30 family members who will be here all weekend—and an unknown number who didn’t RSVP. (Mama says people don’t know what that means. She’s a southerner, she knows.)

I’ve made this property look better than it has in decades, if I do say. It’s ready for the family to reunion here for the first time since long before my father died. There will be no salmon grilled over a fire pit as there was then. And the other three living members of my mother’s generation—her sister and my father’s brother and sister—can’t travel. But several of my cousins are coming, and my mother’s four great-grandsons along with the generation between.

I’ve been digging through the boxes of photos and choosing 100 (or so) to display at the party, scanning them and mounting or framing them. We’ve compiled a guest list of people she has known through all the ages and stages of her life, searching down addresses and reconnecting with some we haven’t been in touch with in years (including a brief flame of my own—the son of friends from before my parents were married). Some died, long ago or recently, and now we know.

Yesterday I overheard Mama telling a friend on the phone that we had invited too many people, she was afraid they were going to be bored. Thanks, Mama, for that vote of confidence. I think it’s going to be amaZing.

Did I mention three days until the day? Short post. I’m sure there will be more on the other side. Meanwhile, here is what ten decades looks like. 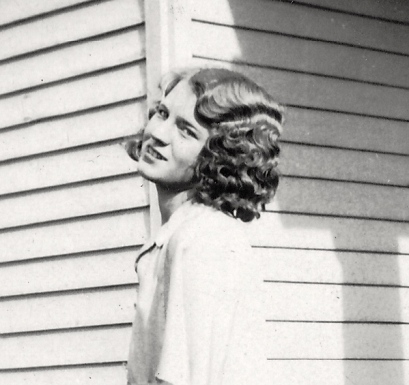 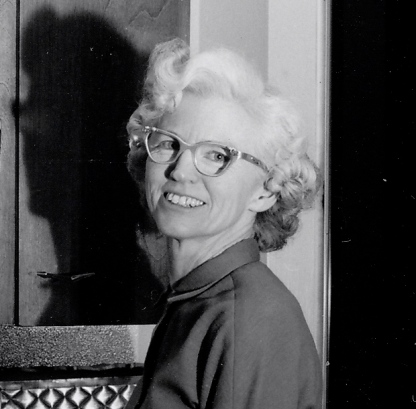 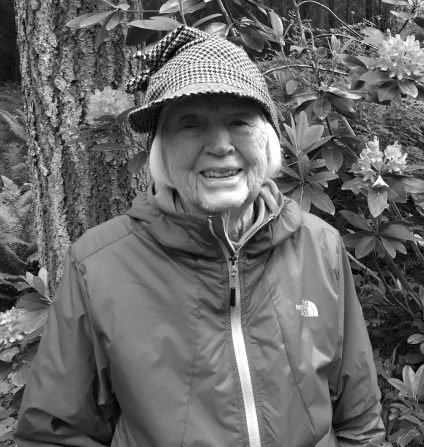